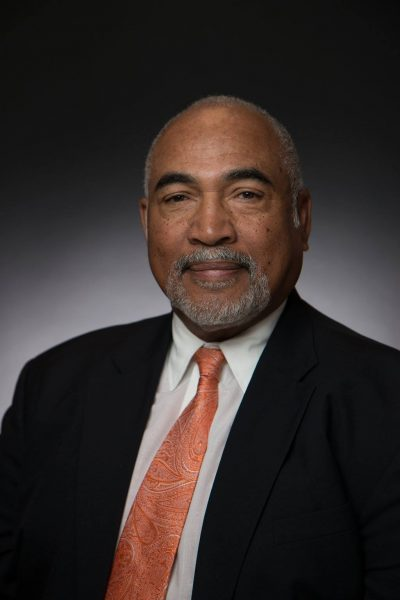 As we come to the close of Black History month and the first full week of Lent, we turn our attention to the Church in North Africa and to the writings of BST’s Dr. Ronald Burris, Professor of Church History.  Over the past decade Dr. Burris has written two books on Christianity in North Africa.  In the first, Where is the Church: Martyrdom, Persecution, and Baptism in North Africa from the Second to the Fifth Century, Burris tracks the political power shifts between Rome and Carthage and notes how Christianity was able to capture, if not conquer, the inhabitants of the Roman Empire and its conquerors, the Germanic tribes of Europe. . . . Not by the sword, but with an unshakable faith in their God, even in the face of death; and nowhere perhaps was this unshakeable faith more fiercely demonstrated than in North Africa. (6)

Augustine writes that many of his readers want to know not only about his past sins but also about the struggles he is dealing with now as he writes the Confessions. As a result, the last benefit . . . he hopes his readers receive stems from the fact that he is a fellow traveler on this journey with them:

So then, when I confess not what I have been but what I am now, this is the fruit to be reaped from my confessions: I confess not only before you in secret exultation tinged with fear and secret sorrow infused with hope, but also in the ears of believing men and women, the companions of my joy and sharers in my mortality, my fellow citizens still on pilgrimage with me, those who have gone before and those who will follow, and all who bear me company in my life. (101)

Augustine reminds us that we are not alone in our pilgrimage. Rather we are a part of a citizenry that spans centuries (past, present and future), continents and cultures.

This Sliding Bar can be switched on or off in theme options, and can take any widget you throw at it or even fill it with your custom HTML Code. Its perfect for grabbing the attention of your viewers. Choose between 1, 2, 3 or 4 columns, set the background color, widget divider color, activate transparency, a top border or fully disable it on desktop and mobile.

Sign-up to get the latest news and update information. Don't worry, we won't send spam!